From plastics a concept that is innovative and sustainable

From plastics a concept that is innovative and sustainable 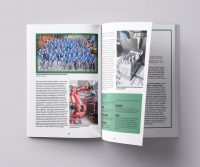 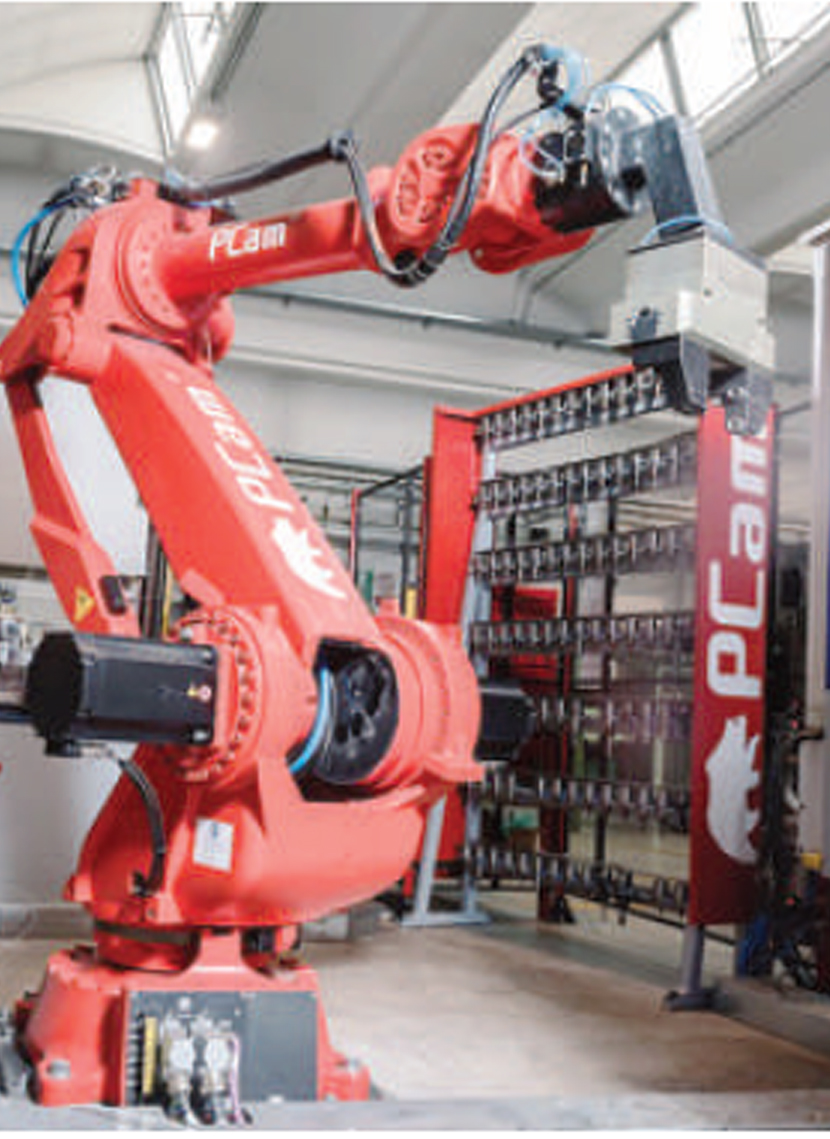 A friend and a teacher, plastic is the great protagonist of NTS’ history. An enterprise that, over 60 years, has always adapted to new systems – including managerial systems – by widening its gaze to undertake an innovative and sustainable modus operandi. Between generational moves forward, technological advances and constant market challenges, today the company, headed by Marinella Manzoni, president and CEO, daughter of the founder Alessandro Manzoni, has become a reference player in Italy in the field of moulding plastics, thermoplastics and thermosetting as well as building moulds for third parties. It was precisely the mould construction shop that was the lively heart of the company, founded in 1959 as the individual enterprise Manzoni Alessandro. 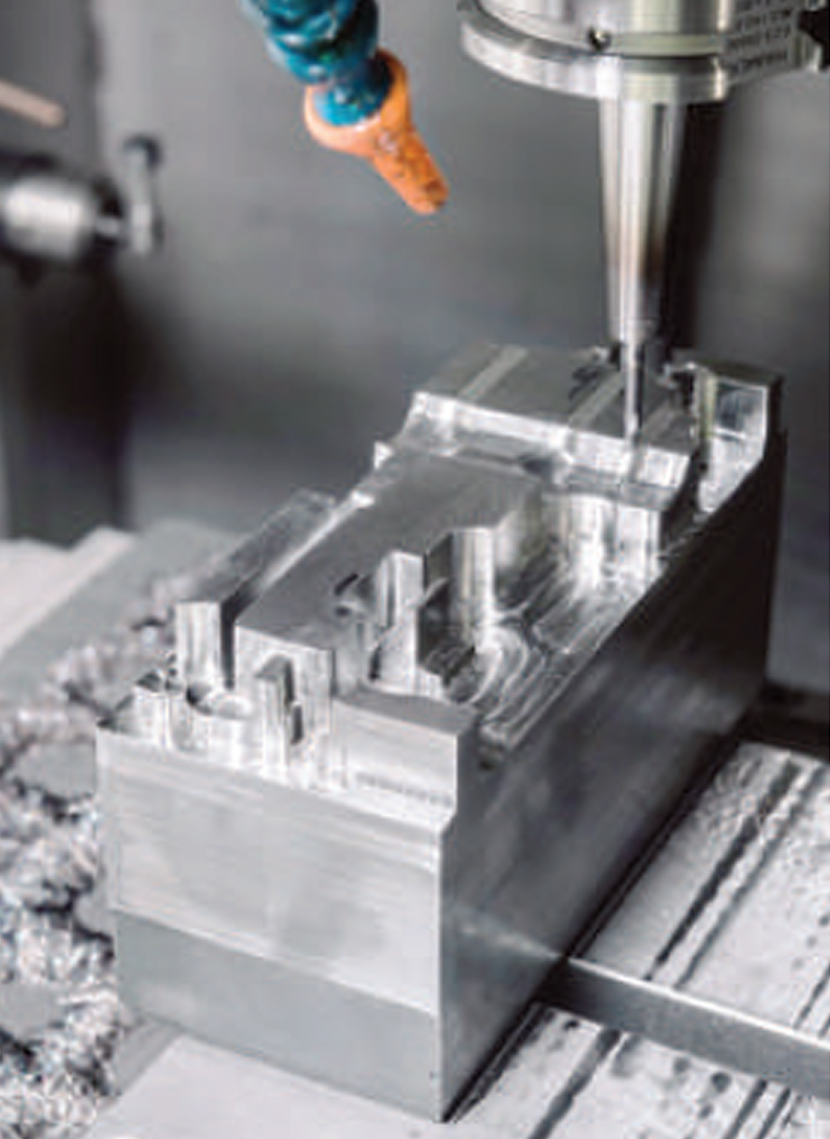 Sacrifice, commitment and work were the key words of the economic boom of the late Fifties.

Thanks to the founder’s entrepreneurial aptitude, the first important orders soon arrived, especially from companies in the electromechanical sector. In the Seventies the company began compression moulding of thermosetting materials, starting with the prevalent use of polyester masses and prepregs (BMC and SMC), which in those years began to be offered on the market. The use of these new materials immediately proved ideal for applications in the electricity sector, which has become the main outlet for the company’s products. After the early death of Alessandro Manzoni in 1976 at the age of 50, he was replaced by his son Gianrenzo, a mechanical expert. Gianrenzo had already been working in the company but, from one day to the next he found himself moved from the workshop to the desk.

«Sometimes we can make a crisis into a virtue. This approach has forged all our generational advances», recalls Marco
The Nts directors.